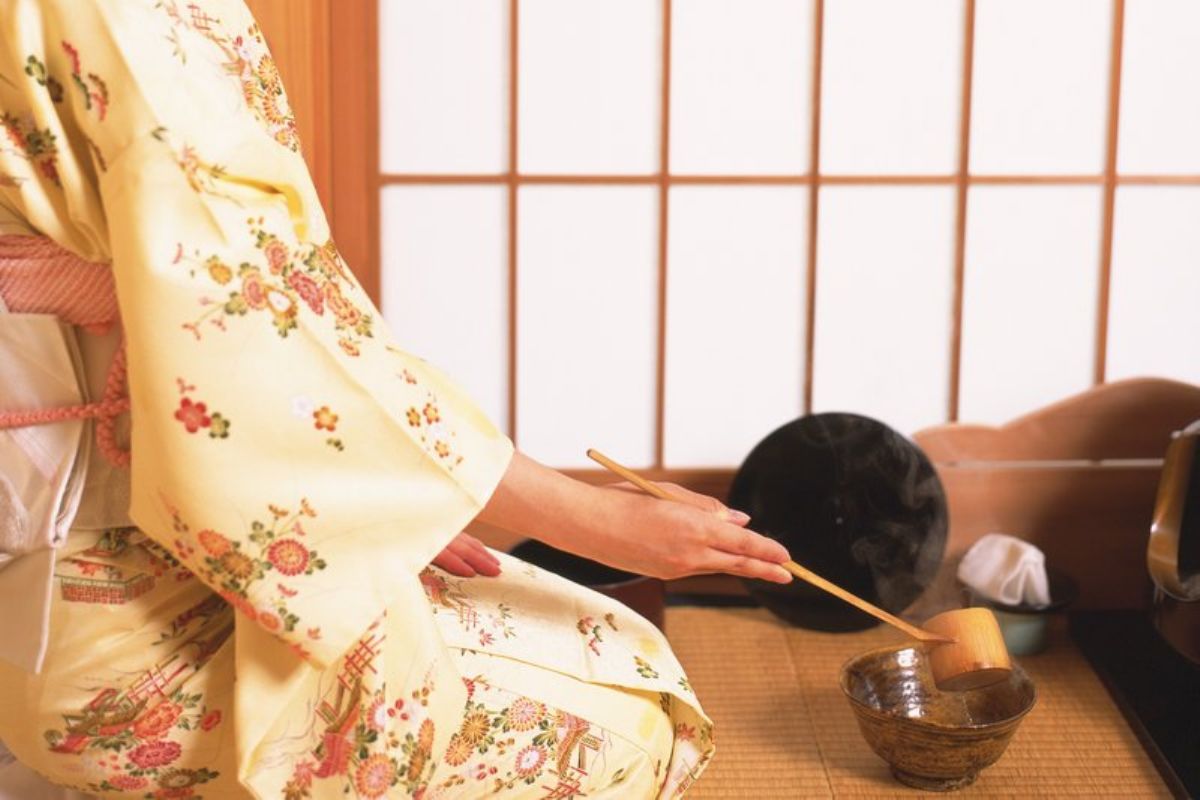 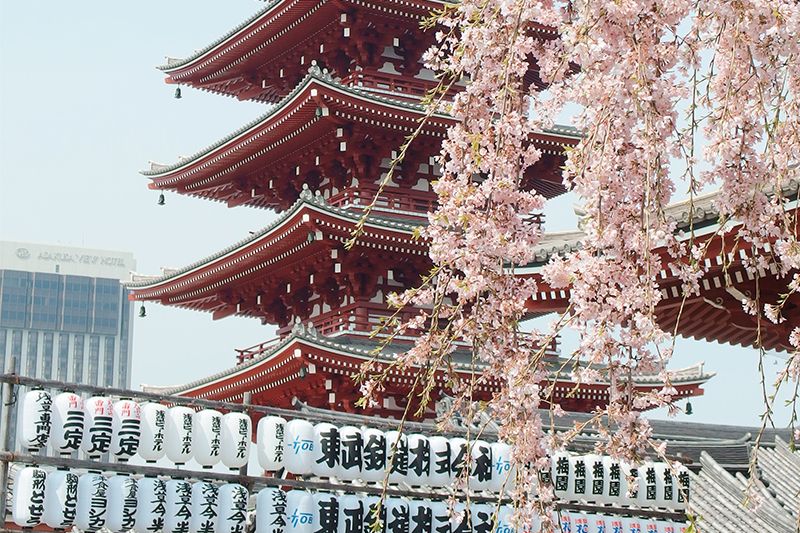 The Tea Ceremony chano yu (literally "hot water for tea"), also known as Chado or Sado (= The Way of Tea) is one of the most known traditional Japanese arts.
Tea tasted and prepared is Matcha, green tea powder.
Permanently codified by the master Sen no Rikyu, the famous tea master, the art continues the tradition founded by the Zen monks, and is based on the concept of wabi-cha, in the pursuit of beauty of simplicity and sobriety.

The Japanese Tea Ceremony is based on 4 basic concepts:
Harmony, Respect, Purity and Tranquility.

The ceremony takes place in small wooden buildings located in gardens adorned with water and rocks.
The tea room as well as the tools are based on the simplicity and naturalness, in pursuit of true refinement.
The ritual involves the host who prepares the tea and guests, following strict rules of dress and etiquette. The teahouse includes a tea room, a small waiting room and a path that crosses the garden. The basic tools used are: the tea bowl (Chawan), the tea container (chaire), the bamboo whisk (chasen) and the bamboo tea-scoop (chashaku).

The complete ceremony lasts four hours with a first part where it is served a light meal of seven courses (keiseki), followed by an interval and then the real part of the ceremony during which it is served Koicha (thick tea) and Usucha, a lighter tea.
In the short ceremony only the last part is run, during which the host washes the bowl and then wipe it with a special cloth tissue, clean the scoop, the whisk, then takes the tea container, picks up the tea powder, then a ladle hot water from the castiron kettle and pours it in the bowl and whisk until get the so called "jade foam". The Master puts the bowl near the brazier with the kettle, the guest comes to pick it up on his knees, bows down, put the bowl in the palm of his left hand, supporting it with the right. After a sip, the guest praises the aroma, wipes the point from which he drank and passes the bowl to the second guest, who drinks and wipes the bowl in the same way.

The bowl is passed to the other until all guests taste tea.

A handcrafted tea, solely picked by hand, selecting buds and leaves one by one. A limited production, a tea like no other. Book it now and make sure you can purchase it as soon as it becomes available. You will be notified by e-mail as soon as it is in stock and you will get priority purchase.

Specify the quantity to book

In order to offer you a better browsing experience, this site uses cookies and similar technologies for its function and provide the services it offers, analytical cookies and cookies also from selected third parties for technical purposes, and, with your consent, also profiling cookies as specified in the cookie policy. You can consent to the use of these cookies by using the ACCEPT ALL button.
By clicking the button:
"Cookie policy" you access the complete information on cookies
"Accept all" you consent to the installation of all cookies
"Cookie preferences already configured in your browser" you declare that you wish to continue browsing the site, whatever cookies are present, because your preferences for the cookies you allow to be installed or rejected have already been pre-configured by you in the settings of your browser, knowing that browsing this site may be affected.